Everybody’s talking about ‘carbon capture’ and increasing soil carbon; we say ‘bring on the worms’!

A good worm population (10 to 25 worms per square metre) can significantly help redress soil balance in favour of crop production.

Worms are the soil’s cultivators and convert  organic matter in the soil into invaluable humus providing nutrient supply for any crop to utilise, and therefore significantly increases productivity. 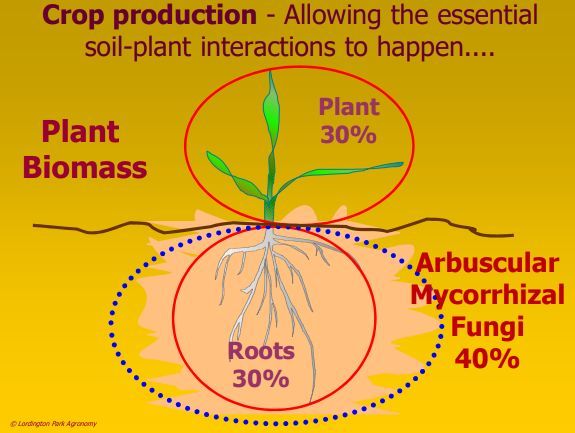 How worms help in heavy rainfall… 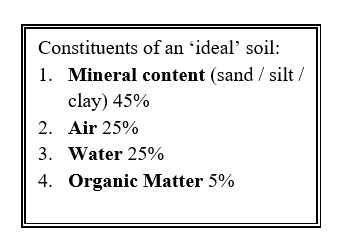 25mm of rain per hectare weighs 280 tonnes. This will obviously have had an adverse impact on the small clay and magnesium particles in the soil, and ultimately soil structure and therefore crop / soil interaction.

The past season’s heavy rainfall will consolidate the soil structure and reduce the ability of air to ingress into the soil, so that air pockets have been replaced with water or slumped soil particles, so that the ideal of 25 per cent air and 25 per cent water is out of balance. Stalling soil function as a result.

25 worms per square metre will convert 50 tonnes of digested soil into approximately 80 kilos of nitrogen.

There are three main species: 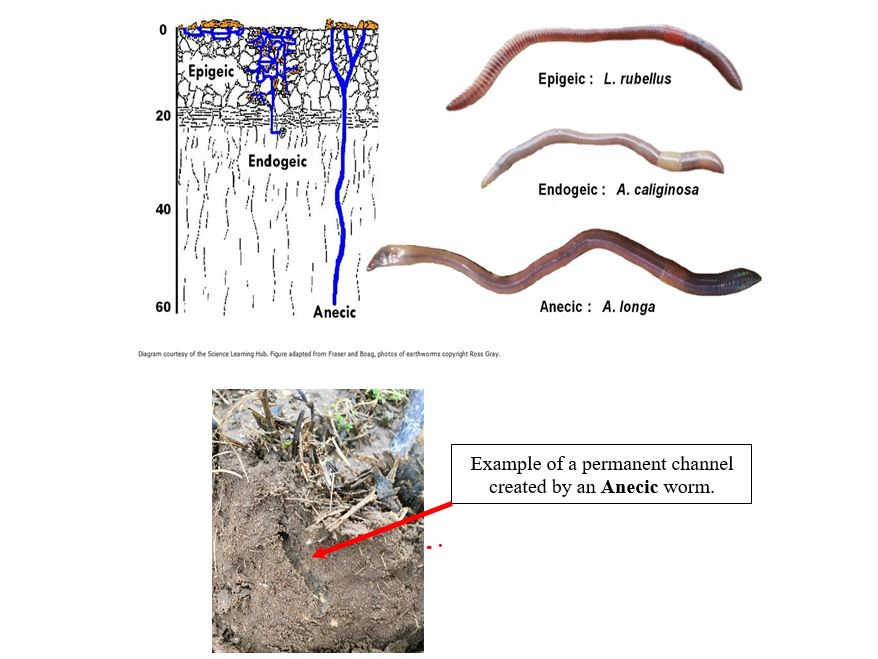