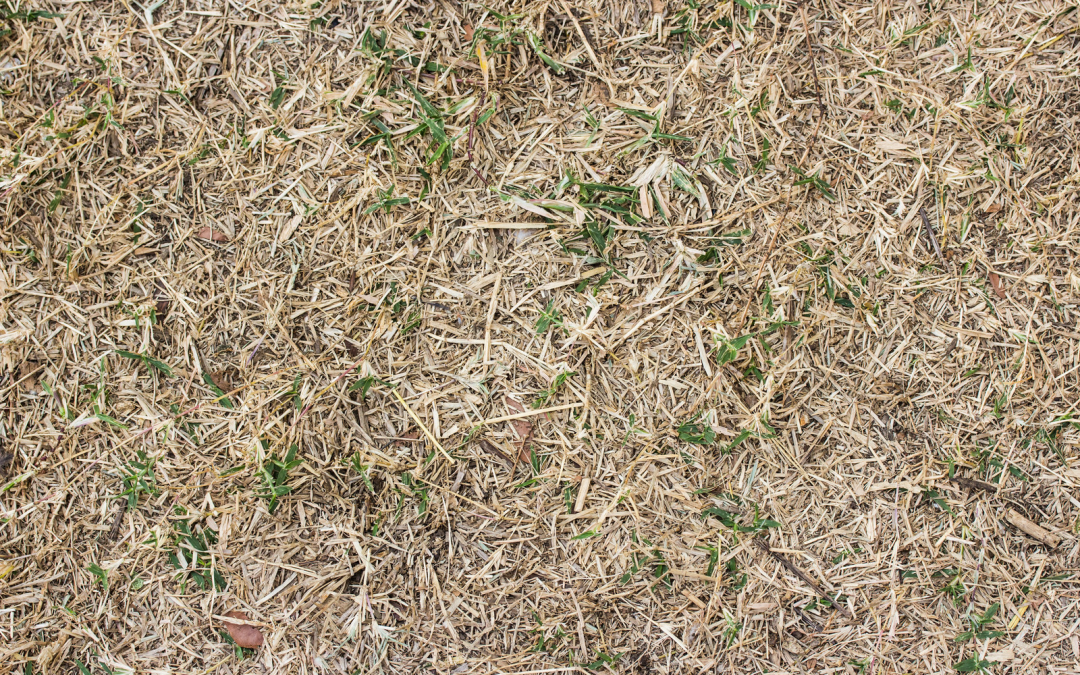 A sobering thought when we are trying to feed our horses grass for as long as possible. To weather proof our soils for the benefit of the grass, and therefore our horses, we need to appreciate what is happening in the soil as this directly affects the nutritional quality of the grass grown in it.

If we then overlay the changing climate that we are having to endure and the impact that has on our soils, then it’s not surprising that many of our paddocks were struggling last year with a very wet winter and spring, followed by a prolonged drought in the summer. This was largely due to a lack of knowledge on appropriate management, but crucially the wrong grass species.

The five main components of soil are:

The mineral particles break down into the constituent parts that we now have in our soils as sand, silt and clay. This is then defined as a specific soil type i.e. Silty Clay Loam, which predominately contains ‘silt’ being the first part of the definition. Loam is a mixture of sand and silt, with a low proportion of clay.

Plants obtain many of their nutrients from the soil via an electrochemical process defined as cation exchange. Nutrients that are held by charges on a soil are termed ‘exchangeable’ as they become readily available to plants (Rowell, 1994).

The pH of a soil will further affect which nutrients can be exchanged, as the pH alters the electrochemical process in the soil. A pH outside of the neutral range of 6.5 to 7.0 will increase the electrical charge in the soil which effectively means that the nutrients are adsorbed (stuck on the outside of) the soil colloid.

Once these soils variability is understood then a management strategy can be created that complements the soil type. Whatever the soil type, mismanagement can rapidly deplete the soil fertility and create an unproductive environment for any crop to grown in.

At this point I have included an apt quote from William Lamin’s excellent treatise Thirty Years Farming on the Clifton Park,  written in 1944. He was farming relatively impoverished land that was unsuited to the conventional husbandry of the day and required an innovative approach to generate a sustainable profit. William and I obviously share a similar philosophy of implementing site-specific practices that will last over the long term.

“It is a well-known fact that soil erosion is taking place, more or less, all over England especially in the lighter soils — chiefly through thunderstorms washing the humus out and by strong winds blowing the small particles of humus in a dust storm: also, the dry weather frizzles up the small particles of humus and, consequently, if a farmer is not growing enough humus-making crops his soil gets worse every year. Indeed, there is very little land in England that has not lost some of its humus — some a little, some a great deal, and some practically all. The job of the farmer is to get the humus back again into the land.”

Humus is the highly nutritious by-product created by the microbial activity in the soil breaking down the organic matter into readily available plant food. This process takes decades but is easily depleted with mismanagement.

The only way to get humus back into the soil, or increase it, is to utilise deep-rooted grasses that will interact with the Arbuscular Mycorrhizal Fungi that feed on the root exudate to increase the nutrient exchange capacity of the soil, and consequently stimulate the production of nutritious grass.

Another quote from William Lamin’s treatise that echoes my ideology: “Some farmers are frightened at using cocksfoot, as it is apt to grow coarse and in clumps, but that is because they have not got enough seed on to make it fine itself down. Even if you are in a dry district, you will have plenty to eat when a rye-grass mixture is burnt up.”

Cocksfoot is a much-maligned species that confers significant long-term benefits to grassland to help it stay productive and nutritious, despite the vagaries of the British weather!

A stock farm that I was recently asked to manage harmoniously and profitably had a field located on an awkward slope that was difficult to access with machinery. The new owner thought the field looked awful, and could we destroy it and re-plant it? 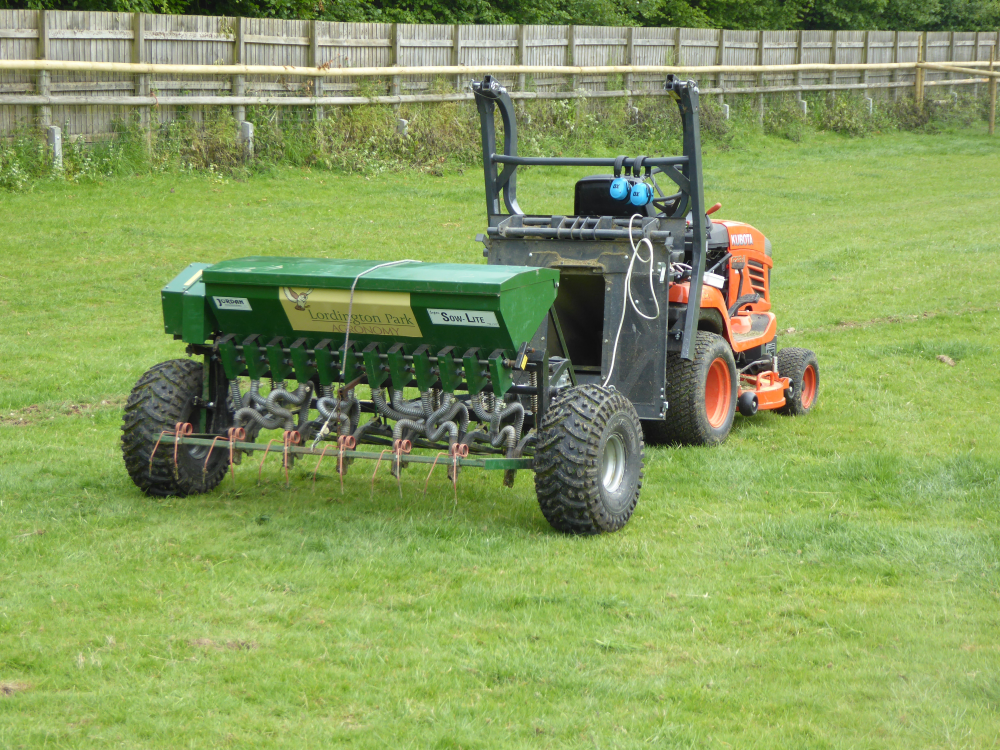 On investigation I realised that it was a Cocksfoot ley (it transpired that it had been planted in 1955) but was obviously suffering from a complete lack of management. My contractors gave it a severe topping, and the owner was amazed just how quickly new nutritious growth returned.

The soil analysis confirmed just how prolific the soil had become over time, and also just how fragile the soil type (Loamy Sand) was. The soil would easily have been rendered unproductive with any cultivation.

The recently introduced flock of Herdwick Sheep loved their new home and thrived on the cocksfoot.

Once the environment had been eaten down, aerated mechanically behind a quad bike and allowed to begin to recover (which was fast!) the horses were put back in half of the field.

The other half being destined for hay. It was fantastic to see that the horses were just as content as the sheep and were able to graze that field for longer into the winter than the inherited traditional Rye grass leys in the other fields.

A bespoke mixture will be stitched into the unproductive swards this spring: Cocksfoot, Tall Fescue, Sheeps Fescue and Timothy for their feed value, along with Creeping Bent and Creeping Red Fescue to stabilise the environment for a productive sustainable future.