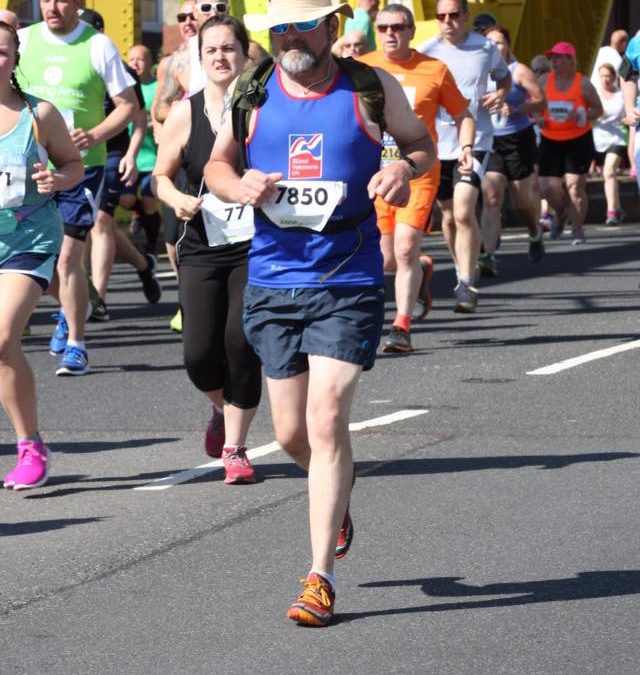 Joanthan Holmes is running the York 10km in August to help raise money for Blind Veterans UK, the charity that offers support to member of the Armed Forces suffering with sight loss.

Having already completed the Hull 10km this year, Jonathan is putting himself through the paces once again to support a charity very important to him. The York 10km takes place on 6 August 2017. 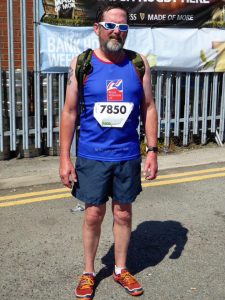 Jonathan says: “I’ll be running the York 10km with a 14lb pack to help raise money for Blind Veterans UK. I’ve had problems with loss of sight over the years, so keen to help other military sufferers.”

“The Hull 10km was horrible in the heat but I was thankful to all that sponsored me for Blind Veterans UK as it’s such a worthy cause.”

Fingers crossed for cooler climes this time round!

The charity helps anyone who has served in the Armed Forces, or who has done National Service, and who is now living with significant sight loss.

If you would like to sponsor Jonathan’s efforts, you can make a donation to Blind Veterans UK.