Is Nitrogen needed for soil health? 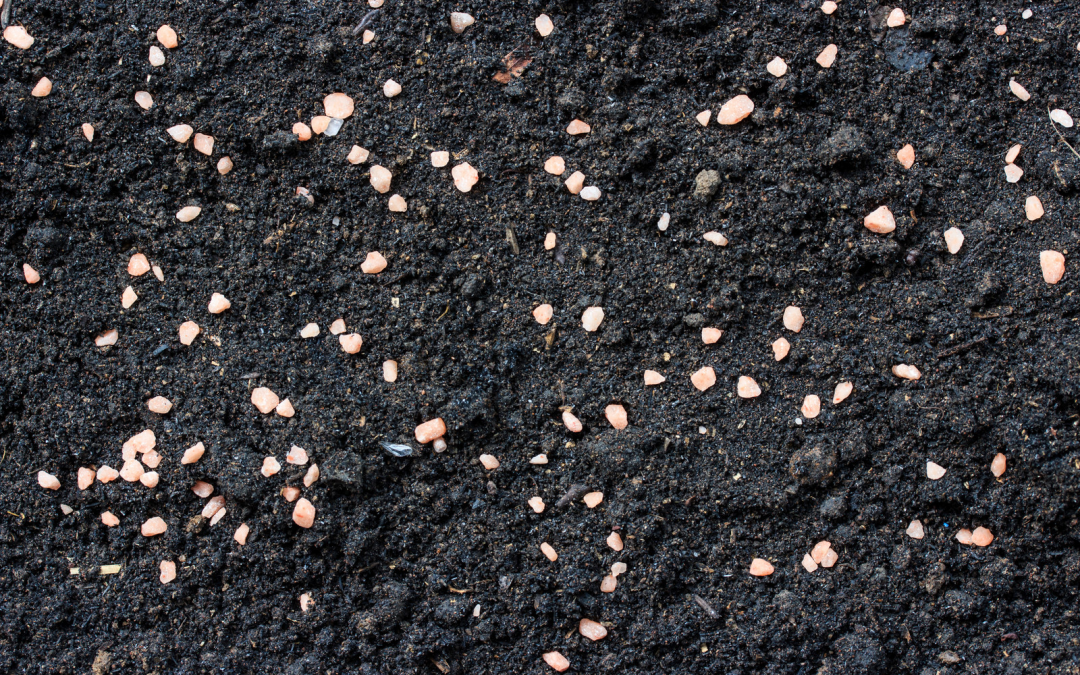 Nitrogen is required by grass to increase leaf development and growth rate. If the sward (upper layers of soil and grass) is interacting effectively with the environment, then little nitrogen will be required.

After the stressful growing weather of 2018, many grazing environments will be struggling to recover and regain productivity. This adverse effect of this appalling weather will have been to exacerbate the poor growing environment and especially if the sward has a high Ryegrass content.

Ryegrass is only shallow rooted and will have struggled to cope. Thankfully the past winter has been mild enough to conserve the remaining grass.

If a sward is managed appropriately then worms will generate staggering levels of productivity for you:

If you dig a hole in your soil you can assess the worm population and gauge productivity:

Small red worms near the surface are epigeic worms which colonise the upper horizontal layers and break down available plant debris.

Below them will be pale, longer worms [endogeic] that generate horizontal channels aerating the soil for microbes and breaking down organic matter into humus.

If you find long (150mm +/-) dark red worms with a black head, then you have found some anasecic worms. These indicate a long-established productive environment as they burrow vertically down to a depth of a metre. These worms are usually the species that are on a road after a summer thunderstorm, as their vertical channels are now water filled.

At this point I have included an apt quote from William Lamin’s excellent treatise Thirty Years Farming on the Clifton Park written in 1944. He was farming relatively impoverished land that was unsuited to the conventional husbandry of the day and required an innovative approach to generate a sustainable profit. William and I obviously share a similar philosophy of implementing site-specific practices that will last over the long-term.

“It is a well-known fact that soil erosion is taking place, more or less, all over England especially in the lighter soils -chiefly through thunderstorms washing the humus out and by strong winds blowing the small particles of humus in a dust storm: also, the dry weather frizzles up the small particles of humus and, consequently, if a farmer is not growing enough humus-making crops his soil gets worse every year. Indeed, there is very little land in England that has not lost some of its humus — some a little, some a great deal, and some practically all. The job of the farmer is to get the humus back again into the land.”

Humus is the highly nutritious by-product created by the microbial activity in the soil breaking down the organic matter into readily available plant food. This process takes decades but is easily depleted with mismanagement. 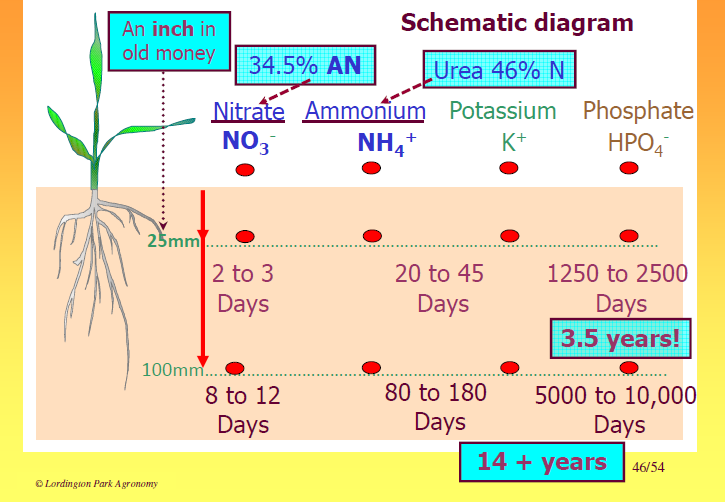 The only way to get humus back into the soil, or increase it, is to utilise deep-rooted grasses that will interact with the Arbuscular Mycorrhizal Fungi that feed on the root exudate to increase the nutrient exchange capacity of the soil, and consequently stimulate the production of nutritious grass.

If Nitrogen is required to remind the grass to grow and interact with its environment, then it is essential to only use Urea as it moves so slowly through the soil that the grass that grows will grow at a steady rate and therefore NOT be full of sugar.

For advice on rates and timing, please get in touch with Lordington Park Agronomy.