Galloway Stud in Woburn: a case study in soil 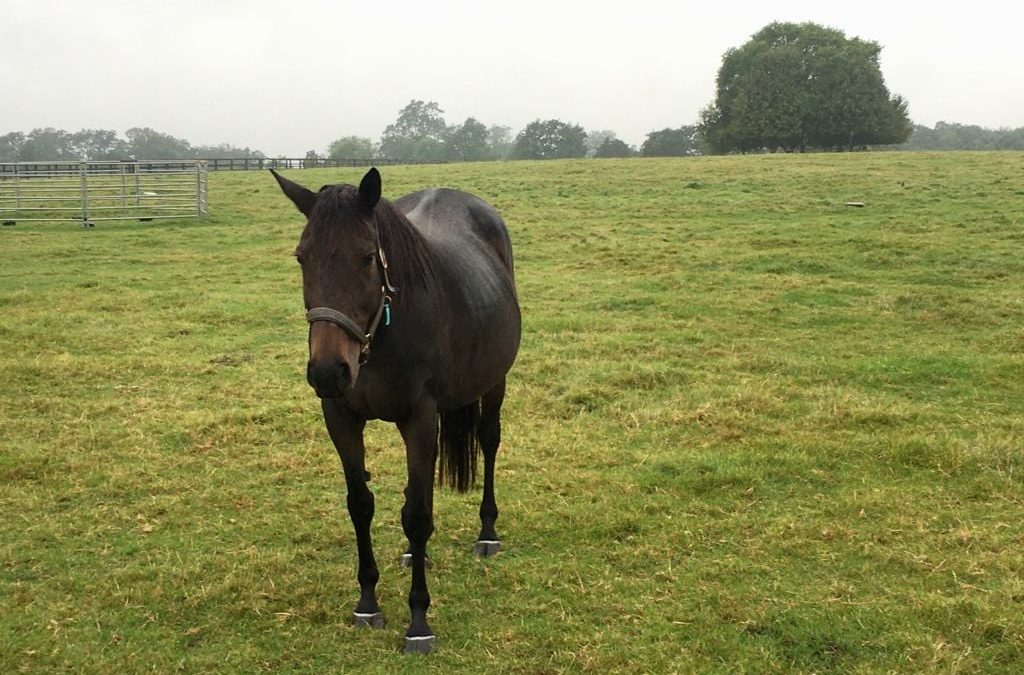 I have been fortunate enough to be working with the Galloway Stud at Woburn for the past two seasons. The stud specialises in producing foals for the bloodstock industry. The improvements in the sward function, the corresponding increase in the condition of the mares and their foals has been immensely satisfying to see.

A typical example of the Albrecht soil analysis from the Galloway Stud: 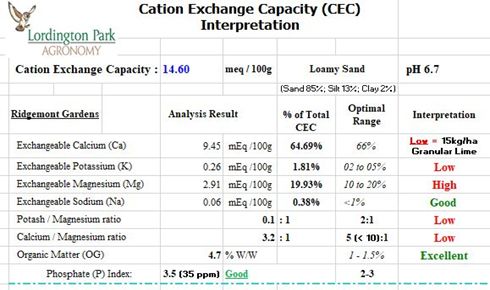 Laminarin in the seaweed encourages pant growth and elicits the plants defence response to both stress and disease. 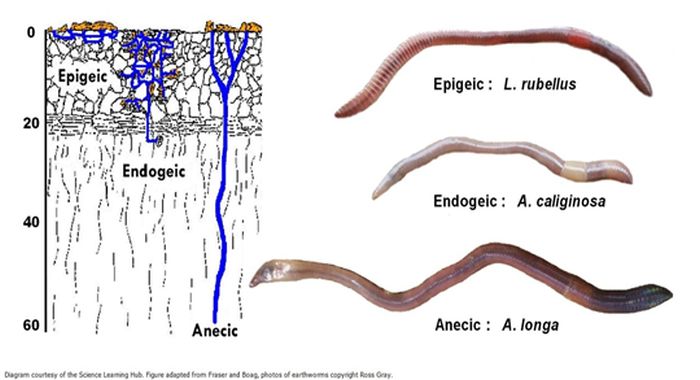 Anecic worm casts visible in profusion, even in the chalk based gateways. 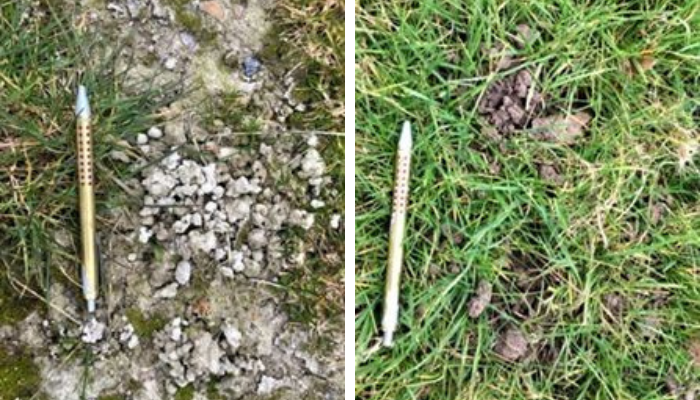 Tangible effects in the horses

Galloway Stud need to be generating healthy foals and optimising the condition of the mares both during and after pregnancy so that they produce colostrum laden milk for their foals.

Horses’ evolutionary propensity is to eat grass to create energy and access the vitamins and minerals they need to thrive. So, generating healthy nutritious grass is the best, and most cost-effective, means of getting nutrition into horses.

Foals possess the ability to produce infection-fighting antibodies (IgG), from the moment they are born. Crucially what they do not possess is pre-existing Immunoglobulin G in their bloodstream at the time of birth to protect them from the onslaught of bacteria and other infection-inducing microorganisms in their new environment.

Foals therefore require a healthy meal of colostrum (the mare’s first milk is laden with IgGs) to temporarily provide immunity until the foal’s own immune system begins full production. Time is of the essence though as a foal loses its ability to absorb IgGs from colostrum after 18 to 24 hours.

Will Hillier, Galloway Stud Foreman, says: “IgG scores ae taken within 12 hours of birth. Twelve is good, and 8 to 10 needs plasms at £400 a treatment. Last year the highest IgG score was 16.2 grams per litre, and the lowest was 14 grams per litre. We have not had those good levels before.”

“Good food, a good environment, content animals and we can win in those crucial 12 hours after birth. Foals have better development this year, and even the one that was sitting back on its hinds recovered faster than we anticipated.”

“Mares are making high grade milk for longer, and a healthy environment makes it easier for the foals to grow. The weather obviously plays a big part, but the contribution you (Lordington Park Agronomy) made has made a huge difference to foal and mare health, as well as saving us a lot of unwarranted expense we have needed in the past.” 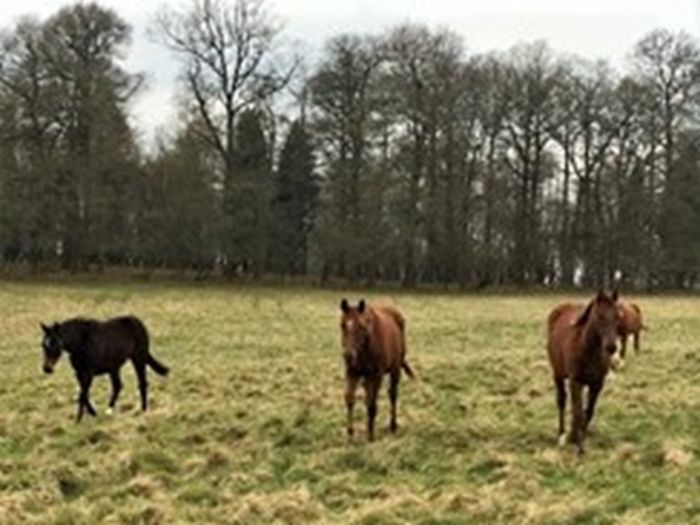 These are some of last year’s (2021) foals, looking healthy and enjoying the stimulation from the topography. The field could not be ‘topped’ and harrowed last year to stimulate new growth, as weather intervened. Despite that the youngsters are thriving in their environment.

Some of Galloway Stud’s 2022 young foals and mares looking healthy and content. Marvellous to see. 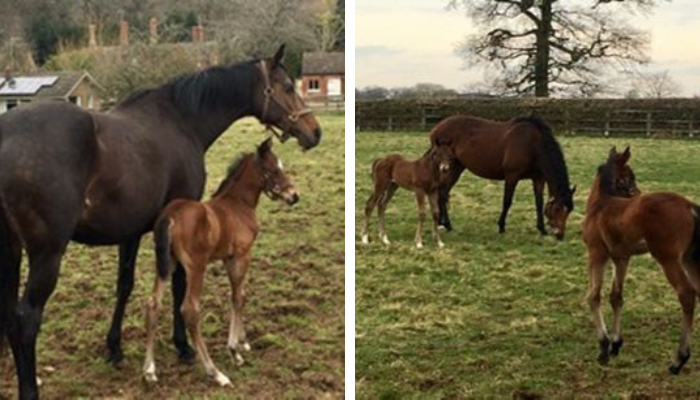