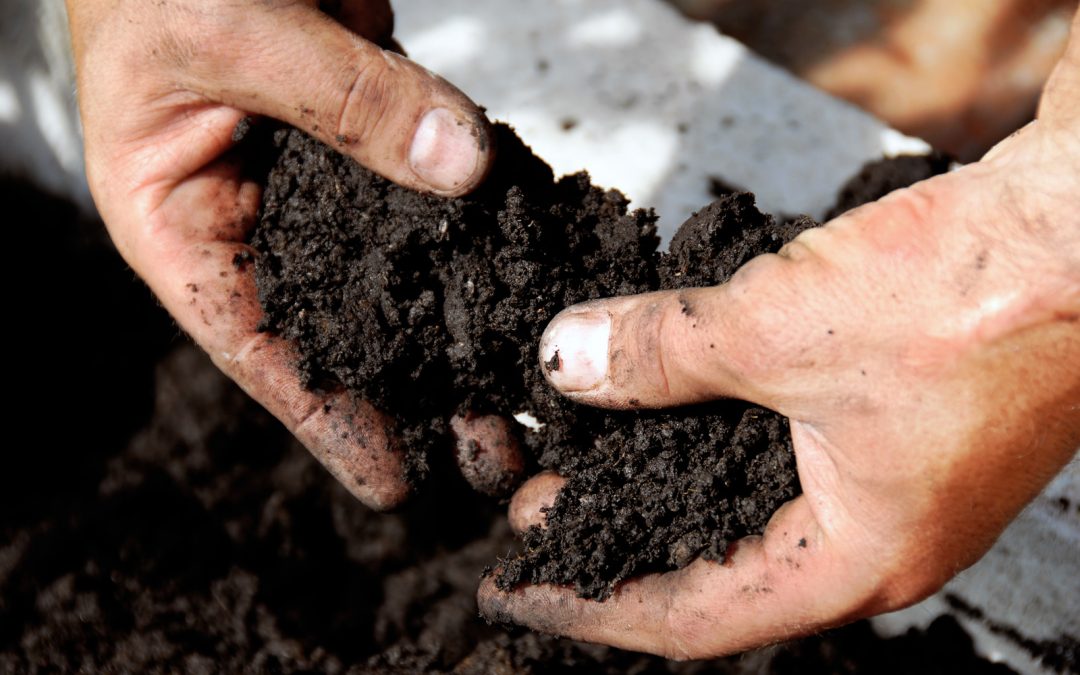 The UK’s new Agriculture Bill, described as ‘one of the most important environmental reforms for many years’, will reward British farmers who protect soil.

The Bill, which received its second reading in the House of Commons on 3 February 2020, will replace the EU’s Common Agriculture Policy (CAP).

Farmers in the UK have received around £3.5 billion support annually under the EU’s CAP, a subsidy system of direct payments to farmers based on the total amount of land farmed.

The new system will reward farmers for the work they do to safeguard the environment and meet crucial goals on climate change and protecting nature and biodiversity.

So, why is soil so important?

Soil is a natural asset – it holds three times as much carbon as the atmosphere and delivers 95 per cent of our global food supplies. A quarter of the earth’s biodiversity, including earthworms, fungi and bacteria, resides in soil.

Not only are soils important for food production, but they also play a key role in wider ecosystem services, including climate regulation, flood risk reduction and water purification.

Healthy soils act as a carbon sink by drawing carbon down into the soil to store it.

Every year, the world loses more than 205 million tonnes a day of crop soil as a result of erosion due by wind, water and through agriculture. It takes an average of 100 years to generate 1cm of topsoil.

Within the UK the rate of soil erosion is estimated to be 10-100 times higher than it has been prior to intensive farming, with 2.2 million tonnes of soil eroded each year.

How can we look after soil?

Understanding how soil works and the importance of carbon capture is crucial – it’s not just about the environment but generating thriving, productive crops.